Welcome to a new travel dimension!
A mail with your username and password has just been sent to your e-mail address. If you did not receive our e-mail, please check your “junk” folder and/or contact us at: info@phoenixvoyages.com info@phoenixvoyages.com
Thank you for your question!
Our team will contact you within 24 hours.
Discoveries now
News
Share
The revival of the Cambodian lacquer

The second part on Art in Cambodia: Cambodian lacquer. Eric Stocker, a French master in lacquer, has revived the ancestral craft in Cambodia and the whole industry around lacquer and gilding.  A way to rescue an Asian heritage. 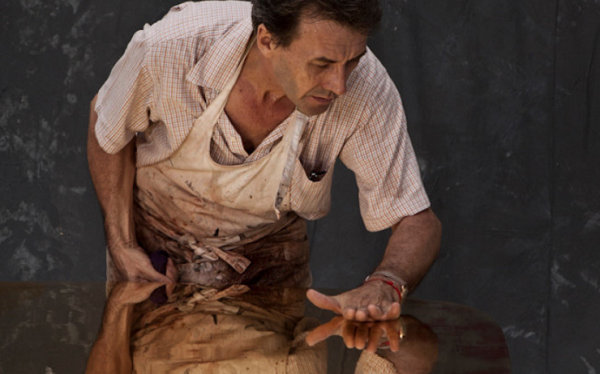 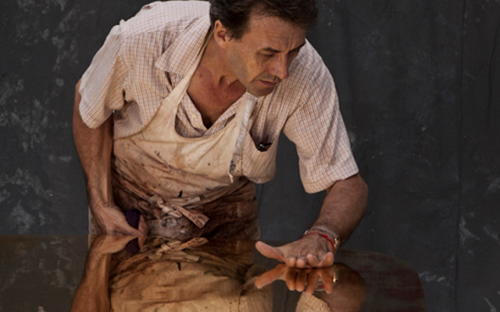 Originally from China more than 3,000 years ago, the art of lacquering has spread throughout Southeast Asia. Applied by hand, the resinous material from the sap of specific trees was not only decorative but it was also used to protect and waterproof many objects and even the boats.  However, the dark period of the Khmer Rouge unfortunately made the lacquer industry in Cambodia vanish completely in the 1970s.

In 1998, the European Union commissioned Eric Stocker, a master in lacquer, who has studied in the topmost houses, to revive this part of the country's artistic history. 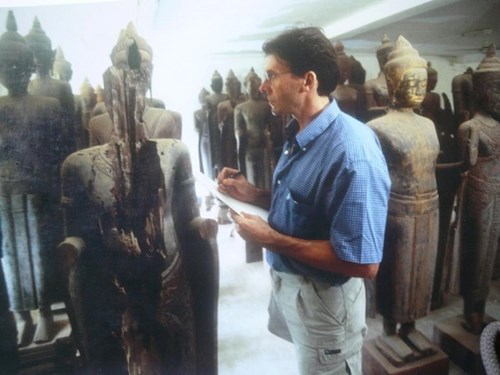 Gather the sap and train the local people firstly

Primarily, as the head of a school on site of 12 young people supported by an NGO, the master in gilding and polychrome continued to train for 10 years more than 350 craftsmen and master lacquerers, restoring all its colors to this art of Cambodia. From the production of lacquer by several families, to the manufacture of the object by the basket weavers, finishing with meticulous and patient works of lacquering and gilding, a whole economic and artistic sector was re-launched in Cambodia. 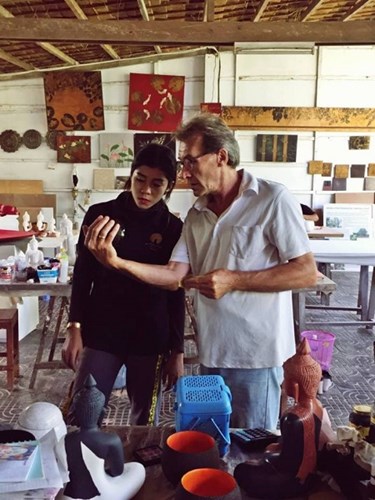 He first found the precious trees such as the Mahogany, planted under the French colony in the province of Kompong Thom. Then he trained the farmers how to extract the sap, and they were able to provide him with enough sap to start training the young people in the art of lacquer lamination on wooden or earthen objects. 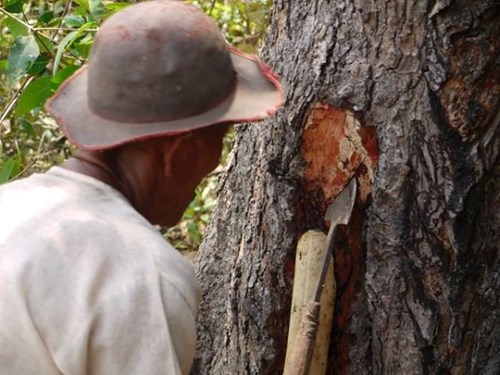 A workshop in Siem Reap

In 2008, Eric Stocker opened a creative workshop with his brother to put his hand back to work and offer his more modern and contemporary original creations.   In Siem Reap, where he has definitely settled,  the Frenchman now works alongside 19 Cambodian craftsmen in major hotels and architects around the world. 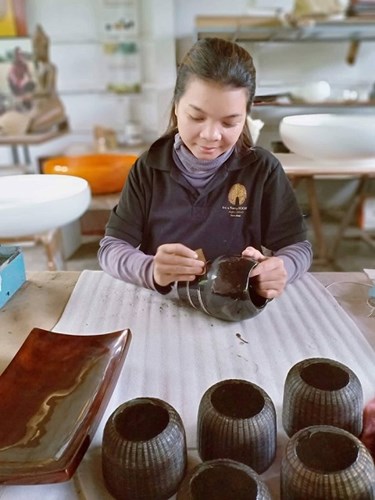 The Phoenix Voyages Team is always delighted to offer a visit to the Angkor Artwork, Eric Stocker’s workshop, in the itineraries of Cambodia. 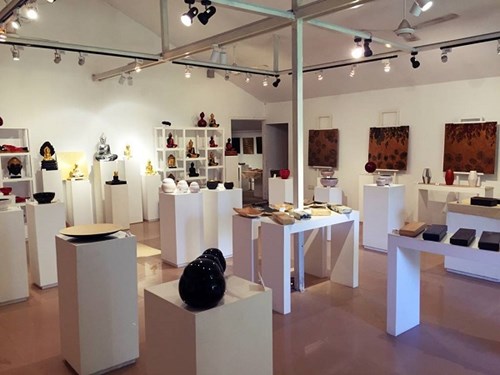 For the 5th edition of the Angkor Ultra Trail, of which Phoenix Voyages is a co-organizer, the trophy for the Best Club or Best Company was specially created by the master lacquerer's workshop. This work, which required a great deal of effort, represents a Naga tail that can be seen on the roofs of the Cambodian pagoda. The sculpture was made of rubber wood and covered with 15 layers of natural lacquer. It was then covered with a 24-carat gold leaf using a wiped gilding technique. This unique award will be given to the club or company that has registered the highest number of runners at the event. 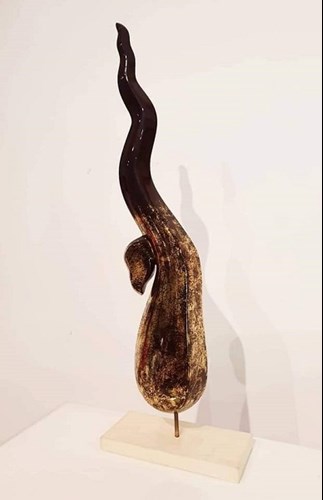 The first part of the series on art: Cambodia, new Street Art scene 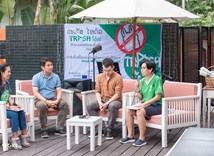 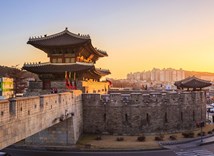