Welcome to a new travel dimension!
A mail with your username and password has just been sent to your e-mail address. If you did not receive our e-mail, please check your “junk” folder and/or contact us at: info@phoenixvoyages.com info@phoenixvoyages.com
Thank you for your question!
Our team will contact you within 24 hours.
Discoveries now
News
Share
Tribute to Her Royal Highness, Princess Bopha Devi
Tribute

Her Royal Highness Norodom Bopha Devi left a few weeks ago, but the Princess leaves behind her an invaluable legacy for the Kingdom of Cambodia. Phoenix Voyages would like to pay tribute to this great lady who had made the traditional Khmer dance shine beyond Asia. 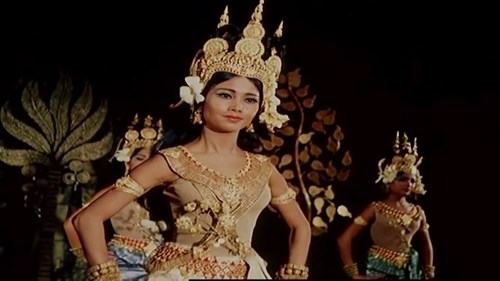 The eldest daughter of His Royal Highness King Sihanouk, the princess was a very important figure in Cambodian culture who played a major role in preserving and promoting the art of traditional Khmer dance. Star dancer of the Royal Ballet, she brought Apsara dance to the world stage under the impetus of her father, measuring the value of this ancestral art in the eyes of the world.

After the dark Khmer Rouge period, Princess Norodom Bopha Devi re-founded and formed a troupe of dancers to perpetuate the traditional Royal Khmer Ballet. She was also involved in the reconstruction of Cambodia by holding the position of Minister of Culture and Fine Arts between 1998 and 2004. During all these years, she had devoted herself to restoring and reorganizing the country's cultural life.

For several years, Princess Norodom Bopha Devi had been in charge of the Royal Ballet, for which she choreographed shows and organized glorious international tours. This organization also trains young dancers and gives performances open to the public in Phnom Penh. Phoenix Voyages, sensitive to the conservation and popularization of this unique heritage, provided financial support for the organization of gala evenings in the Chaktomuk National Theatre.

Phoenix Voyages associates itself with the grief of the Royal Family, the Government of the Kingdom of Cambodia and the Cambodian people on the occasion of the death of Her Royal Highness Princess Norodom Bopha Devi. 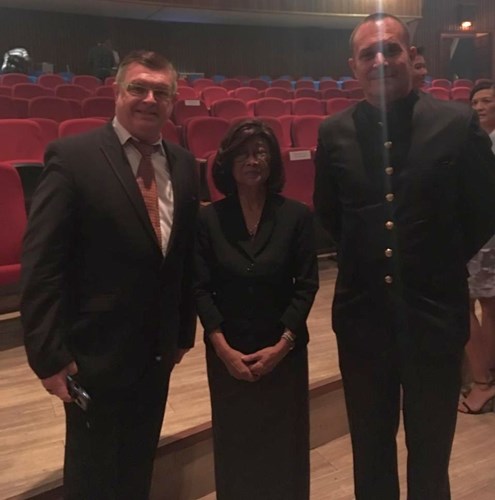 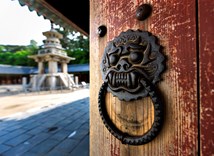 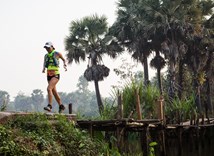 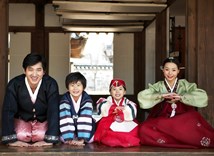